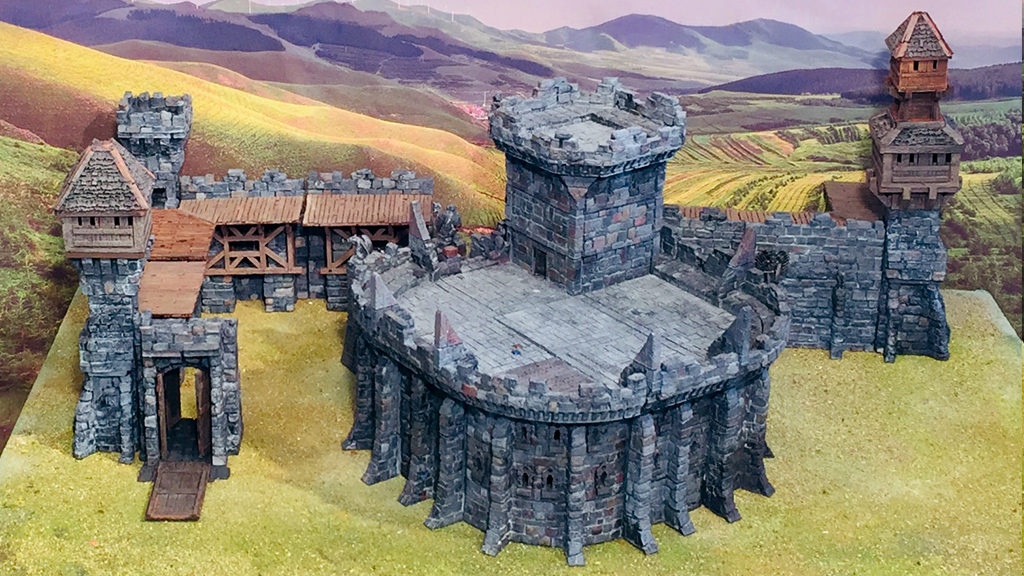 I am posting one sheets here for out Elf Fortress and 3D Printable Buildings Expansion. I will also post new STOB Part sheet here. I will make these more thorough soon and add some diagrams. The download for elf and stob stuff will be up in a day or so over on Previous KS Campaign Pages.

For the Elf Fortress I add some new shells. The visuals are more in line with the shack shells from the First Open_[]_Peg set and still allow some transitions to use the Open_[]_Peg stuff with the Elf Fortress buildings. I see this as a bonus for people needing some odd druid like or swamp people settlement.

The main thing I want to mention is the round annular connectors. Both standard and jumbo sets will let you use most of the elf building parts on the Elf Fort corner towers. It really changes the visual profile options for the set. Also the new elf roofs with the branches are intended as bases to scratch build on though they look okay on their own. 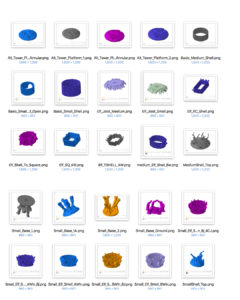 I’ve provided a large timber frame building expansion. Most of it will be released by Monday. There is a lot of parts I’m not showing that will be done soon as well. The stairs require me to stager the floor and cap parts of the Open_[]_Peg System to make it visually part of the stairs. It is a lot to deal with. I will probably only do stairs for simple configurations going forward. The pay off isn’t there. Going forward, complex one-off foundation designs may be the way to go on this. 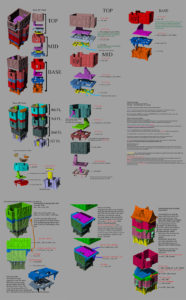 Stronghold on the Borderland

I still have a few parts and an OpenLOCK set to convert and show before the end of this Kickstarter. It’s not a big deal but keep it in mind. The main feature on this set is the stone foundations that match the stone walls. OpenLOCK attachments are there for you to use buildings on corners or in the middle of your timber wall.

I made larger side attachments for the timber gate which will make it the same size as a wall section. This matters if you are making a full sided fort. I also made a new gound piece that attaches to the front and back of the gate. I will post a more thorough up date for this on kickster campaign pages next week.