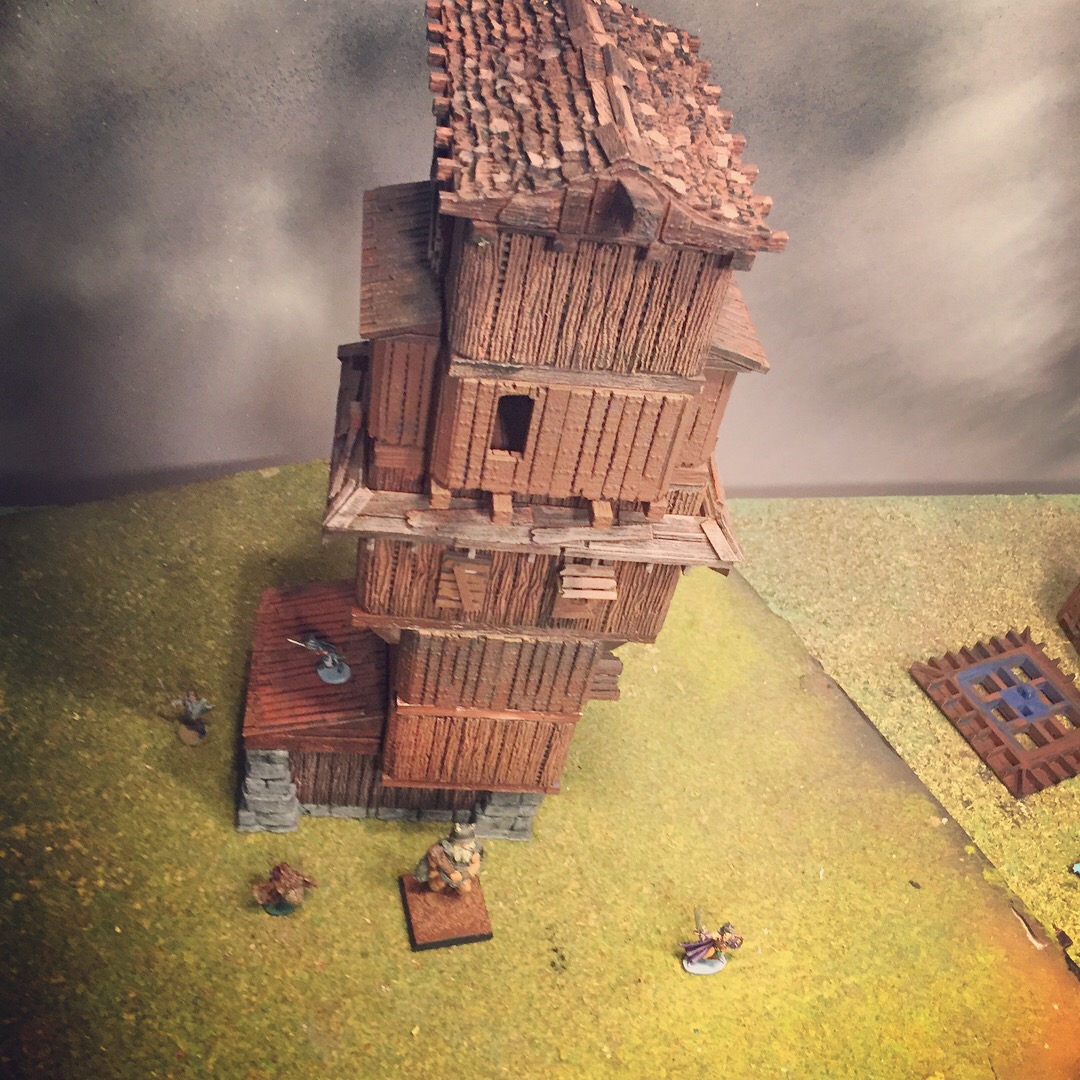 I have a huge announcement today. Starting with Stronghold on the Borderlands and moving forward with THIS Kickstarter, I will be giving all future developments, within a series and type, away for free to original backers! For example, IF I have started on an organic curved wall and plank system for elf forts in my next Kickstarter. Backers of this Kickstarter will get it released to them for free through the update section of THIS Kickstarter! IF I am working on new cabin designs for the next Kickstarter, “Stronghold on the Borderlands” backers will get those for free through THAT campaigns update area.

This gives me a way to reward people who believed in me and supported me from the go. It also gives me a way to extend the life of each Kickstarter. This will also count towards commercial printing licenses as well!

I am going to explain the subdivisions I am working on now. Everything I have worked on and have planned for at least the next two Kickstarter’s will be under the umbrella of “ The Savage Realms Series.” This includes Stronghold on the Borderlands, Elf Outpost, and OpenPeg (human). I’ll be adding “The Lost Keep” in the next one and there will be some humanoid classicification added in the one after that. And then who knows? We’ll see how it goes!

The advantages for me is that I can keep building reward tiers and price points. The advantages for both of us is some relief from the pressure cooker psychology of things like stretch goals. You’re going to get all that stuff and more, the only issue is if you get it in the now or a few months later.

I want to make people happy with the product and continue to tweak stuff. By the time I get to the end I expect stronghold may be entirely new product as I continue to learn more stuff. I don’t want to be in a position of reselling that “new” product to people who helped me from the start. This was what I was trying to figure out with the whole “early bird” offer that I am not really into. Mostly because I worry it makes others feel left out and there is no way to target specific people.