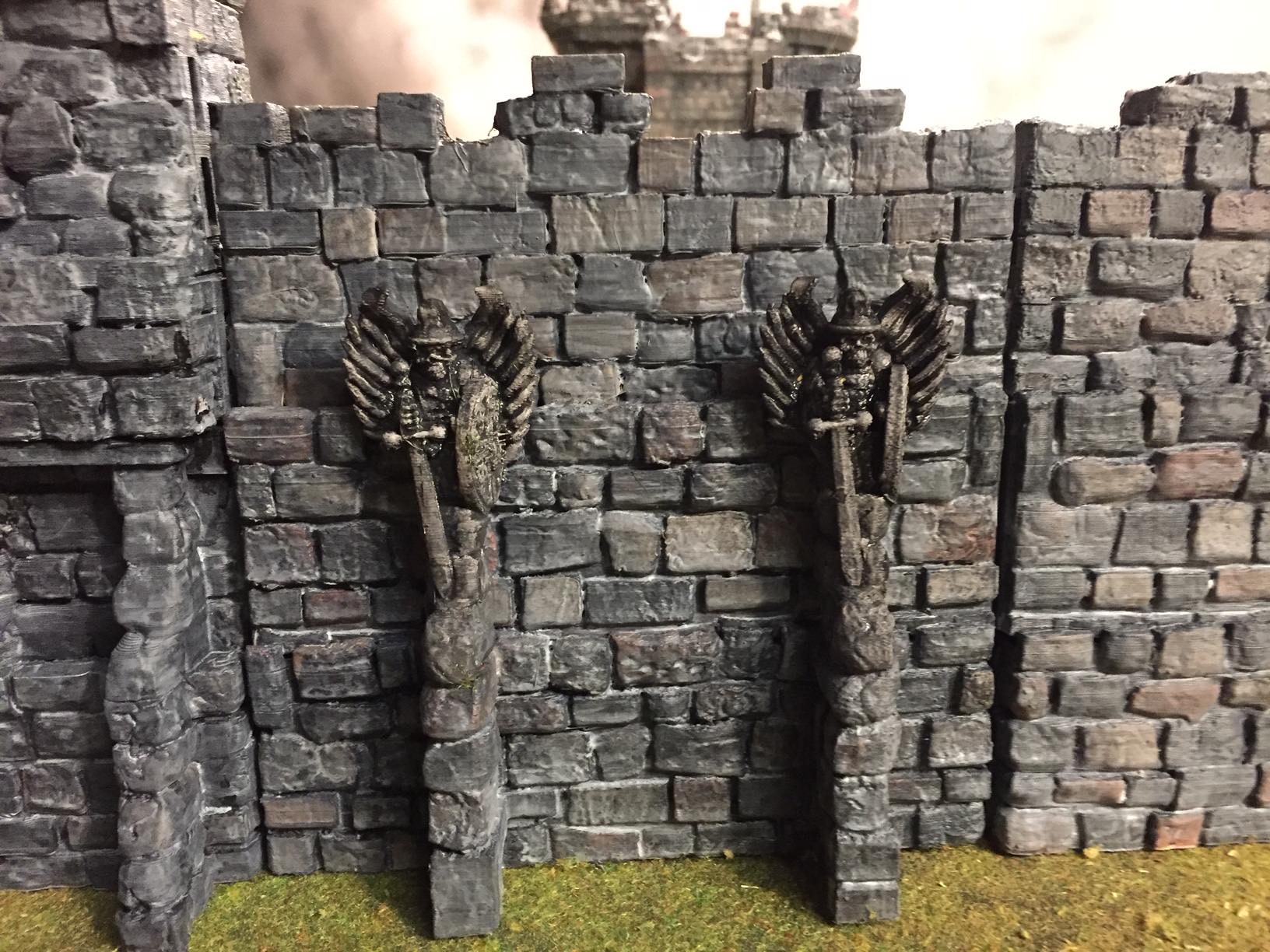 Things are moving along nicely for our next kickstarter launching January 10, 2019. This will include an infinite OpenLOCK Tabletop Castle design for 3D Printing and externall citadel walls. The tabletop walls will have variable levels as will the walkways. More in-depth videos are available here.

I had hoped to get it out this fall but the Castle turned out to be a lot to work out. Turns out engineering multi-story OpenLOCK walls isn’t as easy as it is to say or think about. Here is an album of progress shots for anyone who isn’t on instagram or whatever.

I’m also presenting a bunch of rough draft blue prints for the walls so folks can get an idea on how this 3d Printed Castle is going to go togeather.

Lastly I have been and will continue releasing a bunch of my character work from 2013-2016 over on Thingiverse like this orc….

15 hours was spent on this guy in 2016, I was aiming for 10. An orc speed build is slways a nice way to test yourself and see where you are at…I’d say its time soon to take another go at it… anyways I’ll be releasing a set of 3 kobolds from late 2014 this next week. A rough draft video will be out in a week or 2 with some other announcements hopefully.

2 thoughts on “Tabletop Castle and Citadel Walls for 3D Printing”